I grew up playing baseball and then spent years surfing, bodyboarding, snowboarding, and skating.  In 2005 I was ready for a change and another challenge.  So I signed up for the Carlsbad Half Marathon in January of 2006.  After that I jumped headfirst in to triathlon and the fell in love with offroad racing and Xterra. 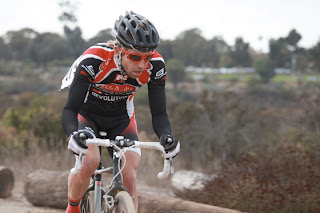 For 3 years I focused on Xterra and in 2008 was the Southwest Regional Champion and won the Xterra World Championship in the 30-34 age group in Maui.  Worlds in Maui was my last triathlon.  I was pretty burned and out and very content with my results.  I wanted a break and a new challenge. 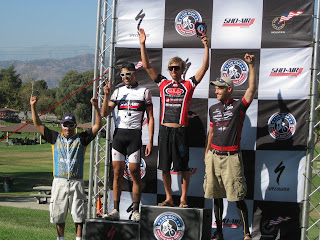 Since then I have done a lot.  I have raced my bikes a lot.  From road racing, mountain bike racing, and cyclocross I have a lot of fun and a bit of success as well.  In 2011 I decided I’d finally give triathlon a go.  3 half Ironmans and 2 Ironmans later, including both 70.3 and Ironman world champs, I was ready to step away from triathlon.

After a bit more bike racing and some serious life changed I decided to tackle something that I had always wanted to… Ultra running.  In the summer of 2012 I started to focus on running and the more I ran the more I loved it.  I did quite a few races before the end of 2012 and now in 2013 after some setbacks I am ready jump back in full force but much smarter.

These days I live a pretty mellow, simple, awesome life.  My racing and training fits in perfectly with everything else I have going on and love to do.